Ditch Your Cellphone Plan and Go with Data Only Plan


Ditch your Cellphone Plan and Go with Data Only Plan

Recently the company I work with ditched their analog phone lines and went VOIP. Along with the new phone system, they provided me with a new phone for my desk and also asked me to install an app from Ringcentral. The app works really well and allows me not only to make and accept calls from the business, but also allows me to transfer calls seamlessly to another employee. This got me thinking..... why do I even need a cell phone plan? Why can't I install an app for voice calls and texting? Ditch the Cellphone plan!

I started looking for a VOIP provider that could give me a phone number for calling along with the ability to send and receive text's to the same number. I did a quick search on google and came up with Fongo.com. After installing their app, I gave it a shot. Using it for about a week or so making various phone calls as well as send texts, it seemed to work fine. I also did some research for feedback on their service and it seemed to be mostly positive as well.

2. Search for a Data Only (Tablet) Plan

I quickly started to search for Data Only or Tablet Plans and quickly found I could get one really cheap. FIDO had a sale on offering 3GB of data per month for only $15.00 per month. I went into BestBuy and talked to the mobile reps and they told me. "FIDO has a special on right now, sign up for 2 years and they will give you a free 8" tablet" AWESOME!! I'll take it!

I quickly signed up and received my "mobile only" "SIM" Card, along with my free LG gPad III tablet. An awesome tablet by the way.

You don't have to go with FIDO. Any Carrier will do. Simply shop around for the best "Data-Only" Plan you can find. It doesn't matter where you get your connection from, as long as you have a good 3G or LTE connection to the Internet.

Carriers with Data Only Plans

My phone is a Google Nexus, so I simply had to plug in my "Data Only" SIM card I just received from FIDO. If you decide to ditch your phone plan and go Data Only, be sure you use an unlocked phone.

Most carriers will frown upon you doing something like this as it cuts into their lucrative phone plans they hose everyone with. Therefore, I would not mention anything to your carrier as to what you are doing. In my opinion, I am simply purchasing a 3GB Data only plan from a carrier and it is up to me how I choose to use that data.

Once you have your Data Plan up and running, simply have Fongo port your current mobile number to their network. The cost is a one time fee of $25.00 and usually take about a week or so.

Travelling is the best part. When I travel I simply purchase a "Data-Only" SIM card from a carrier in the foreign country I am visiting, and I simply use my phone as if I was in Canada. All you use is the DATA, all services, such as phone calls and texting, are over the Internet It doesn't matter where you are in the world.

Additionally, if you purchase a duel SIM unlocked phone such as a ASUS Zenphone, you can have two countries SIM cards installed at the same time. One for the USA and one for Canada! Best of both worlds!

In summary, after all is said and done, I am not only saving $40.00 per month, but now have more data than I had before. As well, I have unlimited Free Canada Wide calling. Cheap calling to the USA at $0.02 per minute. And unlimited Texting to both Canada and USA.

Texting at Fongo does cost $3.00 per month, but that is for both Canada and USA unlimited texting.

After 3 months of using a Data Only plan from a Carrier combined with Fongo for VOIP Calling and Texting, the only regret I have is that I should have done it sooner. It's working awesome! So good in fact that I switched my wife's cellphone plan over as well. 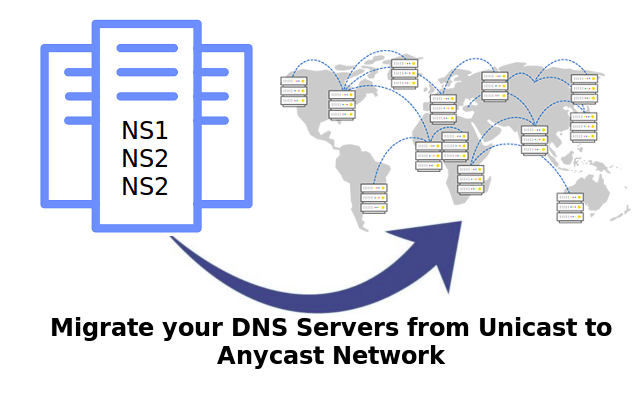 Check Out The App Now!